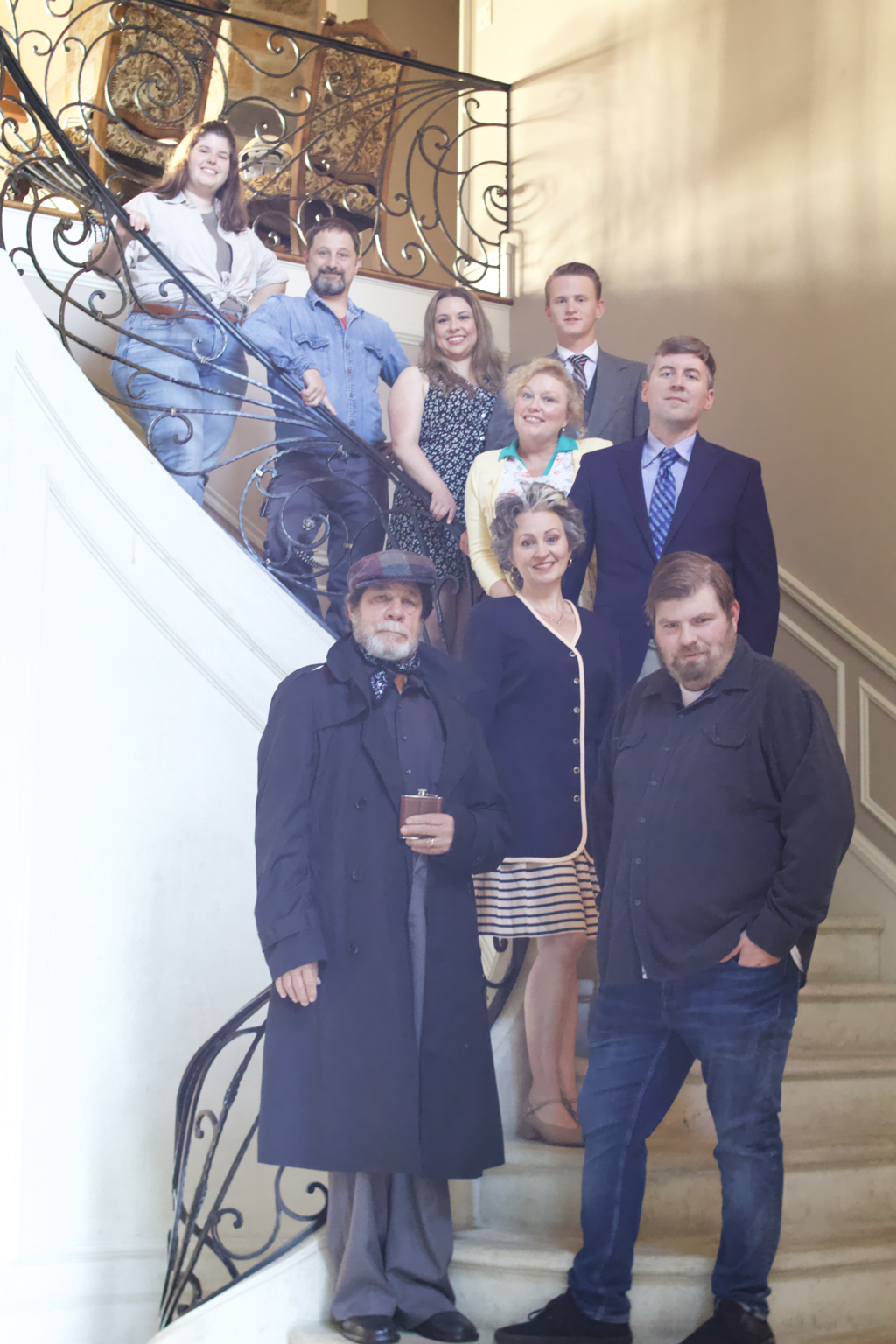 Go Wildcats! The Young Players proudly present High School Musical, Jr. July 14-17 at the historic Royal Theatre, 111 S. Market Street, in downtown Benton. Based on Disney Channel's smash hit movie, the musical comes to life on the Royal stage! This production has been made possible by Gina’s Catering Grab and Go. Show times are July 14-16 at 7 p.m. and July 16-17 at 2 p.m. Tickets are $18: General Admission; $15: Seniors aged 60 and above, members of the military and College students with valid ID; $8: 12th Grade and below. Tickets are available at theroyalplayers.ticketleap.com.

It’s the first day back to school at East High after winter break. The Jocks, Brainiacs, and Thespians all find their cliques. Basketball team captain and resident jock, Troy, discovers that the brainy Gabriella, a girl he met singing karaoke on a ski trip, has just enrolled at East High. When the couple decides to audition for the high school musical they cause upheaval. Many students resent the threat posed to the "status quo," but Troy and Gabriella’s alliance might just open the door for others to shine as well!

The purpose of the Royal Players, Inc. shall be to improve the quality of life in the community by offering opportunities for creative activity, artistic expression, and quality entertainment.

​The Corporation shall exist exclusively for educational, and benevolent purposes.